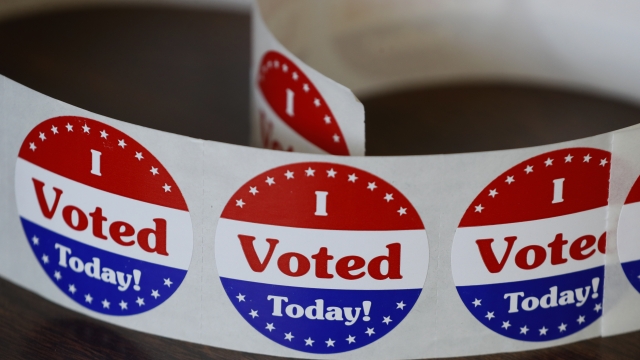 Iowa plans to restore voting rights for felons who complete their sentences.

Iowa is the last remaining state in the country to automatically deny convicted felons of voting rights for life. Around 60,000 Iowans are unable to vote due to the current policy.

Black Lives Matter demonstrators have been pushing the governor to make the change because it stops almost 10% of Iowa's Black population from voting.

Some activists are worried that the executive order could come with strings attached, such as a requirement for felons to pay restitution before being able to vote.

Such an obligation would likely see legal pushback. Florida added a similar requirement last year requiring felons to meet their financial court payments and fees before being allowed to vote, but it was ruled unconstitutional in May. Florida is appealing the decision.