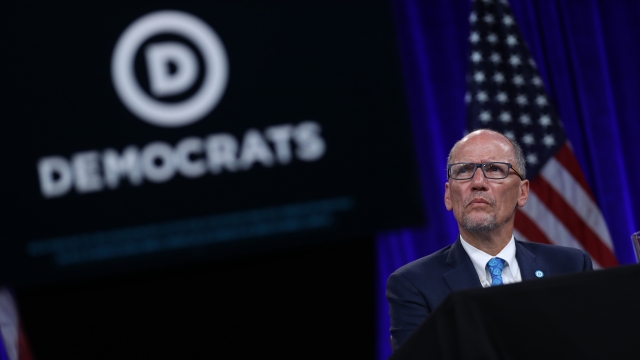 The Democratic National Committee has urged two states to abandon plans to use virtual caucus systems due to security concerns.

The DNC has instead recommended that the states either hold primaries or open caucuses to allow for greater participation.

Earlier this year, Iowa and Nevada proposed a series of virtual caucuses to accommodate voters who can't attend traditional meetings. Iowans would have had six opportunities to vote via phone, while Nevadans would have a two-day window.

The Des Moines Register reports the project was an attempt to accommodate DNC rules regarding absentee voting, and polling suggested such a system could increase participation in Iowa by almost a third.

But after Russian intelligence officers hacked party networks in 2016, the party is taking no chances with security ahead of the 2020 election. And hacking is a real possibility, according to law enforcement agencies and a Senate Intelligence Committee report.

That said, the DNC's decision leaves Iowa and Nevada little time to find an alternative, and officials from both state parties expressed their disappointment with the announcement. Perez and other Democrats emphasized the importance of ensuring the party's eventual nominee isn't burdened with questions of legitimacy.

Others say the decision is a step backward in the party's fight to increase access to the polls. Democratic presidential candidate Julián Castro said the DNC's move "goes against everything our party says we stand for."

He said, "As I've campaigned in every corner of Iowa, I've heard from teachers, home care workers, nurses, single parents, shift workers, and senior citizens who tell me the same thing: One night of caucusing is not enough."