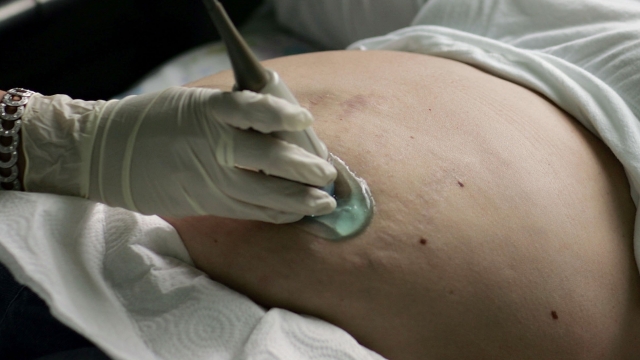 Gov. Kim Reynolds said in a statement Monday her decision not to appeal the Iowa Supreme Court's ruling was "extremely difficult." But she said she doesn't see a way to successfully appeal it.

She added: "Rather than be distracted by a losing legal battle, now is the time to renew our focus on changing hearts and minds and to seek other ways to advance the cause of protecting the unborn in Iowa and around the nation."

Reynolds signed the law in May 2018. It effectively bans abortions after a fetal heartbeat is detected, which is usually about six weeks into a pregnancy.

But weeks later, a judge temporarily blocked the legislation until a legal challenge from Planned Parenthood and the ACLU of Iowa was resolved.

And last month, an Iowa judge determined the law violated the state's constitution.