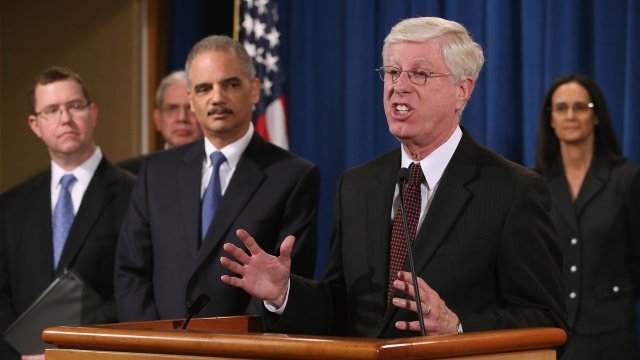 A letter from Miller's office said he can't represent the state in a lawsuit aimed at blocking the law because he believes the law "would undermine rights and protections for women."

The so-called "heartbeat bill" was signed into law by Gov. Kim Reynolds earlier this month. It bans abortions after a fetal heartbeat is detected, which is usually about six weeks into a pregnancy. It's being called the strictest in the nation.

Critics say at six weeks, many women don't even know they're pregnant. The law has prompted a lawsuit by Planned Parenthood and the ACLU of Iowa.

It isn't entirely clear who will defend the state in Miller's absence, but he's not the first attorney general to refuse to defend his state in a controversial case.

At least seven attorneys general refused to defend their states' bans on same-sex marriage before it was made legal nationwide.