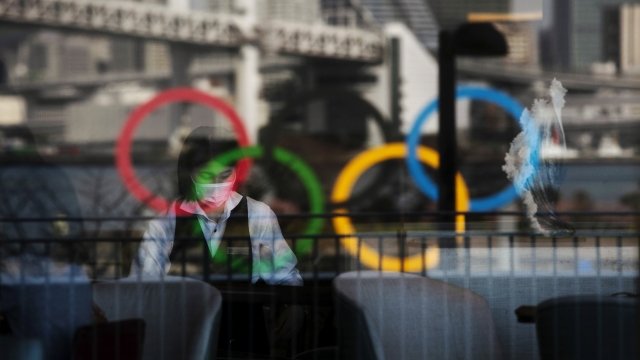 An Olympics official said the 2020 Tokyo Games could be canceled if the coronavirus outbreak proves too great a risk.

Dick Pound, a senior member of the International Olympic Committee, told The Associated Press on Tuesday the decision will be made in two to three months. He said if the games couldn't happen in Tokyo, they would be canceled rather than postponed or relocated.

However, Pound said athletes shouldn't stop training and that the 2020 Olympics are still happening "as far as we all know."

The viral outbreak, which began in China, has killed over 2,700 people and infected 80,000 people around the world. As of Tuesday afternoon, Japan had four reported deaths.

The Tokyo Olympics are slated to open July 24, and 11,000 athletes are expected to compete.