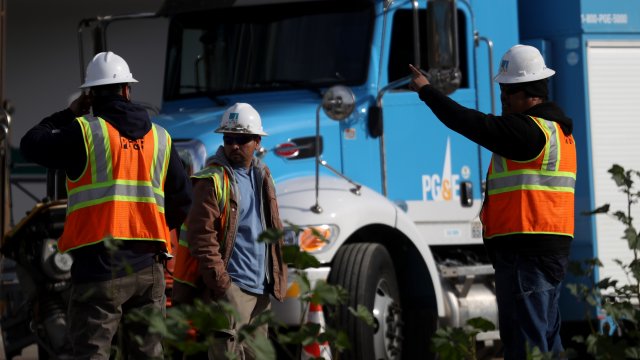 State investigators found Pacific Gas and Electric did not regularly inspect or maintain its aging power lines, which led to the deadly Camp Fire last year.

In a nearly 700-page report, the California Public Utilities Commission said they found systemic problems within the company.

Investigators already concluded PG&E was responsible for the fire. But this investigation reveals more details about the buildup to the fire and the scope of the company's violations.

For instance, one claim involves the tower that started the Camp Fire. The report found PG&E employees hadn't climbed the tower for inspection since 2001.

It goes on to say that PG&E inspectors would have been able to spot the worn hook before it broke and sparked the Camp Fire, which killed 85 people.

PG&E told Newsy it accepts the investigation's findings and offered its condolences to the victims of the Camp Fire. But the company also said that since the 2017 and 2018 fires, it's started carrying out additional precautionary inspections. It says it performed 18 months' worth of inspections in just four months' time.