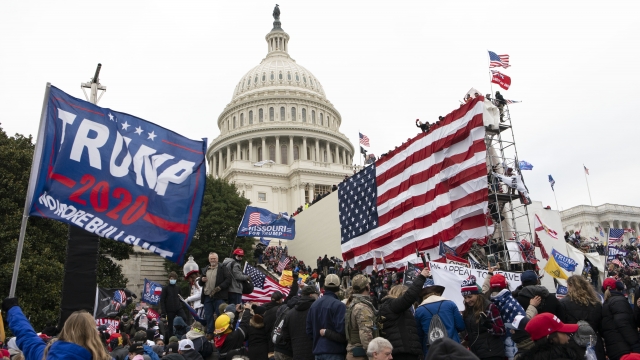 As more arrests are being announced in connection to the attack on the Capitol, two investigations have been opened to examine the security breaches.

The New York Times reports the Inspector General of the Capitol Police is investigating involvement of Capitol police officers.

And the Government Accountability Office will look into the roles Congress members may have played in inciting the riot.