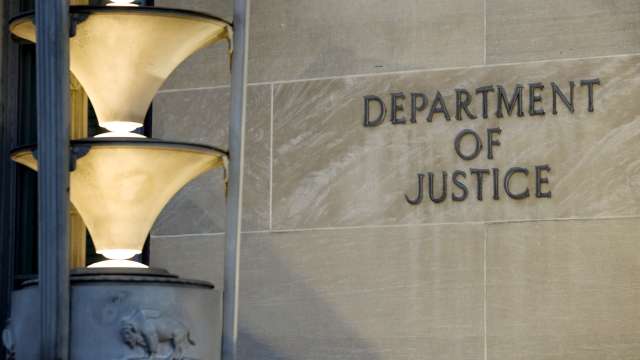 SMS
Watchdog Launches Probe Into Trump DOJ Over Seized Data From Democrats
By Newsy Staff
By Newsy Staff
June 11, 2021
The Department of Justice reportedly seized phone data from Democrats on the House Intel Committee, their aides and families in 2017 and 2018.
SHOW TRANSCRIPT

The Justice Department's internal watchdog is launching an investigation into the seizure of phone data from Democratic lawmakers and members of the media under the Trump administration.

In 2017 and 2018, the Justice Department reportedly seized data from the two top Democrats on the House Intelligence Committee, their aides and family members.

The DOJ was trying to crack down on leaks related to the Russia investigation and other national security matters but the department did not find evidence these leaks were connected to the committee.

California Representative Adam Schiff said, "I think the department needs to really clean house and look at all of these ways in which the department was abused and take corrective steps and implement new policies to make sure this doesn't happen again."

Democrats want former Attorneys General William Barr and Jeff Sessions to testify over what they call an abuse of power and they're threatening subpoenas.