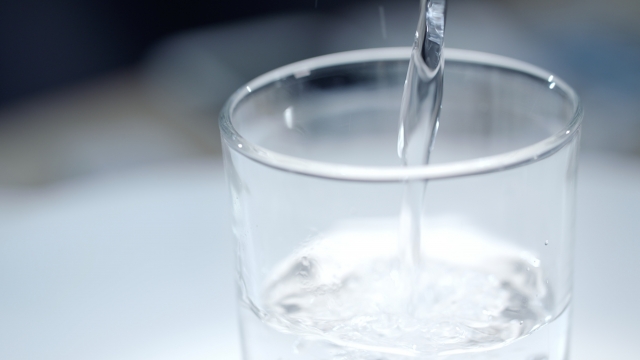 Hundreds of thousands of Canadians have been exposed to high levels of lead in their drinking water, according to a new investigation.

The yearlong investigation was conducted by 120 reporters, editors, students and university faculty members. The investigation was part of a partnership with the Institute for Investigative Journalism at Montreal's Concordia University.

They analyzed 12,000 water test results from 11 cities taken between 2014 and 2018. And they found one-third of the tests found water lead levels over the federally recommended limit of five parts per billion. With residents' permission, investigators also tested the drinking water in 260 older homes in 32 cities and found about 39% had lead levels over the federal guideline.

Canada's health department issues national lead guidelines, but the investigation found it's often up to the provinces to set and enforce their own regulations. There is also no federal mandate to test drinking water.

Lead contamination has been linked to heart disease and high blood pressure, as well as developmental delays in children.

The investigation found the cities of Montreal, Gatineau, Saskatoon, Regina, Moose Jaw and Prince Rupert had lead levels at or higher than those in Flint, Michigan, during its water crisis.

Montreal's mayor told Global News the water there is safe to drink. In October, the city announced it would start removing lead pipes. The city said it would cost over $500 million to replace the pipes on public property. Private property owners who can't afford to get the work done themselves can set up payment plans with the city. Montreal estimates nearly 300,000 people may be affected by lead contamination in water.