'Into The Spider-Verse' Swings And Nabs Best Animated Feature Oscar 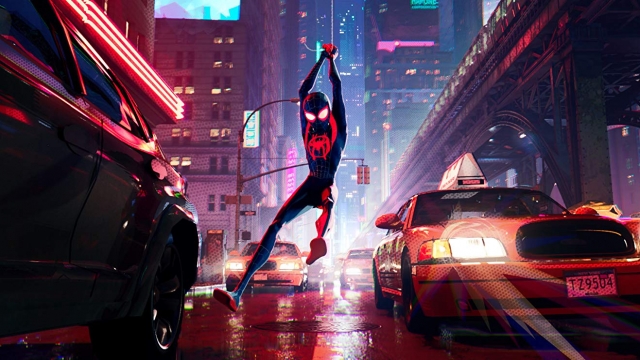 "Spider-Man: Into The Spider-Verse" — one of 2018's most critically-acclaimed animated films  — just took home the Oscar for best animated feature.

This Spider-flick is notable because it passes the hero mantle from the iconic Peter Parker to Miles Morales. Beyond those two characters, the film also features three other variations of the web-slinging superhero.

The film was dedicated to Spider-Man co-creator Steve Ditko and Marvel legend Stan Lee. Both industry giants died in 2018, and the movie features Lee in his final voice-acting role.