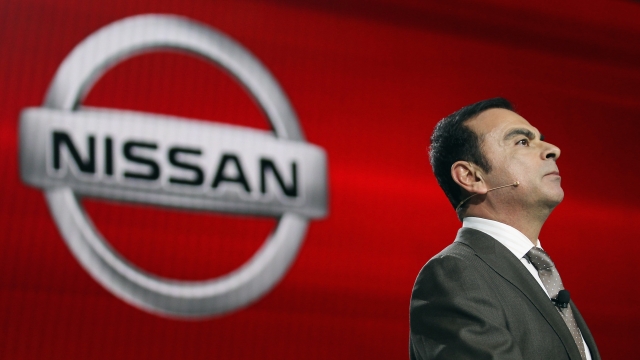 Interpol has issued a wanted notice for former Nissan chairman Carlos Ghosn after he fled Japan for Lebanon earlier this week.

In an interview with The Associated Press, Lebanon's justice minister said the country received a Red Notice about Ghosn from Interpol on Thursday. A Red Notice is "a request to law enforcement worldwide to locate and provisionally arrest" a wanted person. The justice minister said the country "will carry out its duties" with respect to the notice, but added that "Lebanese authorities have no security or judiciary charges against [Ghosn]," since he entered Lebanon using a legal passport.

Ghosn, who faces a slew of financial misconduct charges in Japan, somehow managed to leave the country despite having surrendered his passports to his lawyers. On Thursday, Japanese prosecutors raided Ghosn's Tokyo home, where he had been living under house arrest since being released on bail earlier this year.

Turkish media also reports authorities in the country have arrested several people as part of an investigation into how Ghosn fled from Japan to Lebanon through Istanbul.

Ghosn has refuted allegations that his family helped him escape. In a statement issued through his press representative on Thursday, he said, "I alone arranged for my departure."