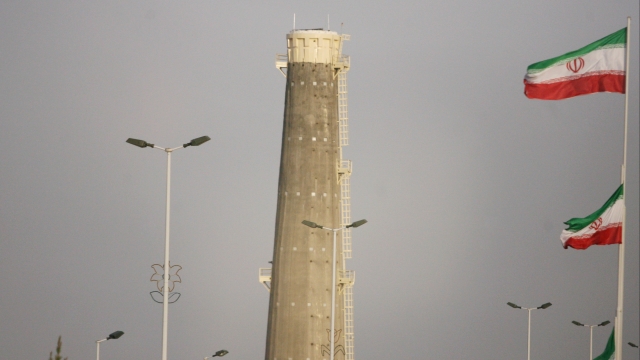 The United States resumed all it sanctions against Iran in November, but the country is reportedly still complying with the terms of the nuclear deal.

An international watchdog reportedly said Iran is still abiding by the terms of the 2015 nuclear deal.

The International Atomic Energy Agency is responsible for verifying Iran's compliance. According to the Associated Press, the IAEA's quarterly report said the country is still within all the limits set by the deal and the agency's investigators still have access to all the sites they need to visit.

Iran's compliance is especially notable because the U.S. is no longer part of the agreement. President Donald Trump pulled out of the deal in May last year, and by November, his administration had restored all the sanctions that had been waived.

The countries remaining in the deal — Germany, the U.K., France, Russia and China — are still committed to it. They've enacted countermeasures to help shield Iran from the re-instituted U.S. sanctions.