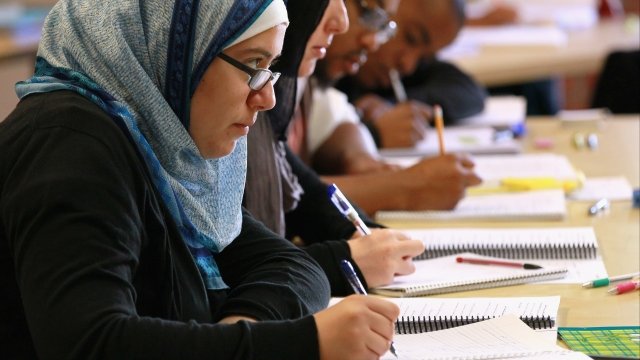 With tough immigration rhetoric coming out of the White House, some people speculated that international student enrollment at U.S. schools would suffer.

But a report from the Institute of International Education says that's not the case.

Some states did see greater declines. Last fall, 44 percent of accepted international students chose to enroll in Texas schools. This fall, that number fell to 35 percent.

Despite the drop, Texas is still one of the top host states in the country.

And the data mainly takes into account undergraduate enrollment. The declines for graduate programs are a lot steeper. 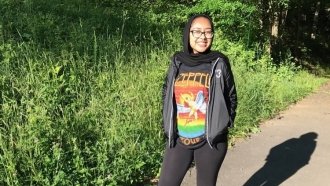 IIE's data also doesn't take into account the drop in applications — according to the American Association of College Registrars and Admissions Officers, almost 40 percent of polled institutions said they had seen a decline.

Despite their steady undergraduate enrollment, schools are reporting that international students — especially those from the Middle East and South Asia — are worried about their safety.

IIE reports that students from those regions are concerned most about feeling welcome in the U.S. Eighty percent of the schools surveyed said that physical safety was the biggest concern among Indian students.

College administrators note that these fears likely stem from recent violence against Muslims — or people perceived to be Muslim.