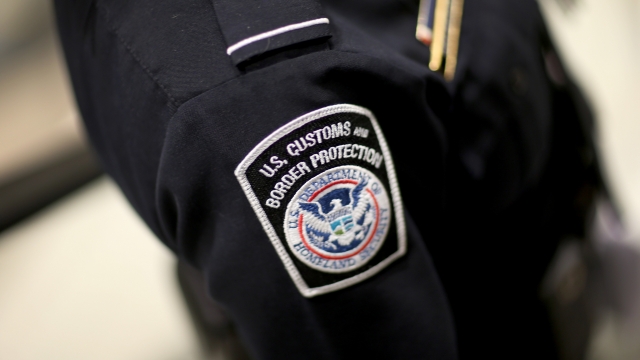 A 2018 U.S. Customs and Border Protection internal memo reveals that leadership knew about a secret Facebook group for border agents that included "inappropriate and offensive posts."

Newsy obtained the memo, which was sent to all CBP employees in February 2018. In it, one agency official wrote that CBP was "made aware" of the page, which only a "specific group" of employees could access.

The memo said, "The bottom line is the agency may bring discipline against an employee who posts offensive messages on a social media page where there is a nexus to the Agency workplace."

There are at least two possible Facebook groups the memo could be referring to. ProPublica revealed one Monday. That secret group of border officers had almost 10,000 members and contained posts mocking migrant deaths and making sexually explicit remarks about U.S. Rep. Alexandria Ocasio-Cortez.

Then on Friday, screen shots sent to CNN revealed another secret Facebook group with an apparent connection to CBP. It also contained vulgar and explicit posts.