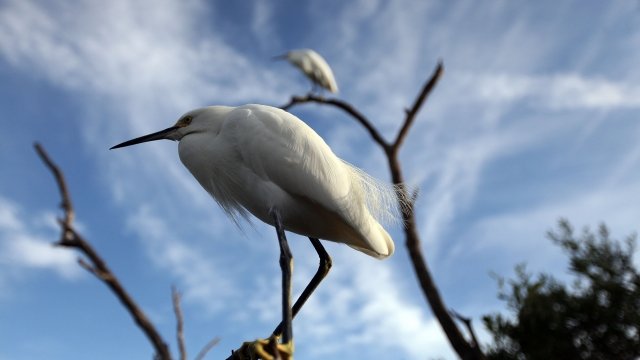 The Trump administration is reversing an Obama-era rule that made it a crime to accidentally kill migratory birds.

The Interior Department argues the rule went too far and that the threat of criminal prosecution for accidentally killing migratory birds "inhibits otherwise lawful" activities. 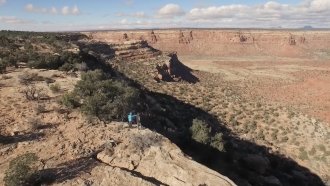 Rules protecting migratory birds have existed for a while — the Migratory Bird Treaty Act of 1918 bars purposeful killing, but the Obama administration's interpretation of the law widened its scope.

Some industries commended the decision. Under the ruling, companies won't be prosecuted if a bird dies by getting caught in a wind turbine or oil pit, among other things.

But conservationists aren't happy. They argue companies won't be as careful and that they'll ditch safeguards that prevent bird deaths.