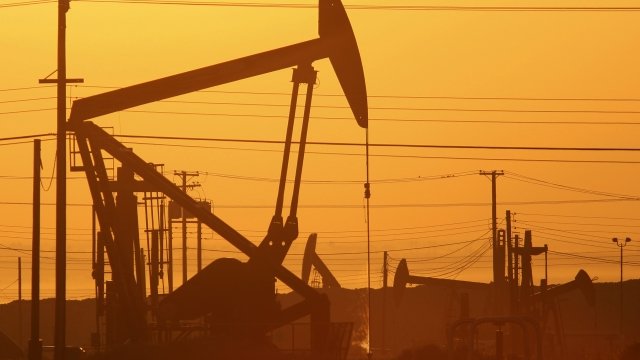 The Interior Department has rescinded some Obama-era regulations on fracking.

The Bureau of Land Management published its formal notice of the repeal Dec. 29. To explain its decision, the bureau wrote, "This final rule is needed to prevent the unnecessarily burdensome and unjustified administrative requirements and compliance costs of the 2015 rule."

The decision is in line with the Trump administration's overall effort to cut down on regulations. Back in March, the president signed an executive order telling the secretary of the interior to review four Obama-era regulations, one of which was the 2015 rule on fracking. 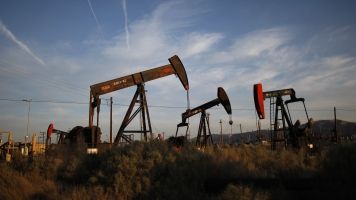 That rule was originally intended to make sure fracking operations on public lands were properly constructed and managed responsibly and transparently. But because of lawsuits from oil and gas companies, the rule never actually took effect.

A Wyoming district court said it exceeded the Bureau of Land Management's authority, and the bureau's notice says no statute requires it to regulate fracking operations.

Despite the repeal, the bureau says fracking will still be regulated by states and local tribes.