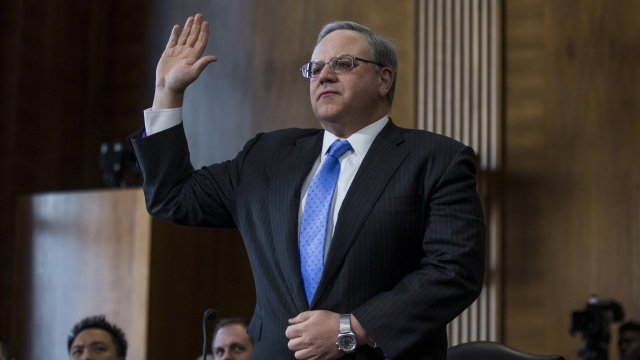 The investigation is looking into complaints alleging conflicts of interest and other violations.

Kendall said she received seven complaints "alleging various conflicts of interest and other violations" by Bernhardt. She added her office will conduct its review into those allegations "as expeditiously and thoroughly as practicable."

The news comes just a few days after the Senate confirmed Bernhardt as the newest secretary of the interior.

As Newsy previously reported, he has faced scrutiny from lawmakers over potential conflicts of interest. And earlier this year, a CNN investigation found he made policy changes during his stint as acting secretary that directly benefited his former clients at least 15 times.

A spokesperson for Bernhardt told The New York Times he is "is in complete compliance with his ethics agreement and all applicable laws, rules, and regulations." The White House declined to comment on the investigation.