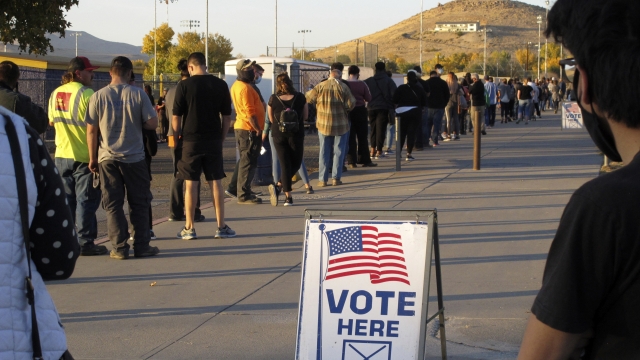 The report says Iran and Russia both launched influence campaigns and that China "considered but did not deploy" one of its own.

While the report shows those countries tried to affect the outcome of the election, there was ultimately no evidence they interfered with any technical aspect like voter registration, ballot casting, vote tabulation or reporting results.

The report also says China "considered but did not deploy" influence operations aimed at affecting the election's outcome.