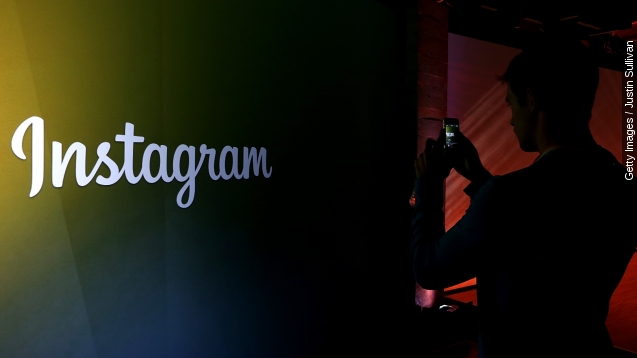 Instagram hopes its "Highlights" emails will show dormant users what they're missing on the photo-sharing site.

What's the best way to bring back dormant users? Spam them, of course. At least, that's what Instagram seems to think.

In an effort to re-engage some of its inactive users, the photo-sharing site is sending "highlight" emails featuring posts from their friends' news feeds.

TechCrunch reports the emails are meant to solve a common problem on the site: news feeds getting crowded with posts people just don't care about. The newsletter is meant to highlight people you actually want to keep up with.

The irony of this strategy is that Instagram's emails could be contributing to an overcrowding problem somewhere else — in users' inboxes. After all, if there is one thing the world universally hates, it's spam.

And three years ago, Twitter actually bought out RestEngine, a startup company that specializes as a personalized email marketing service.

The other big takeaway from this is that Instagram no longer gets the benefit of being the new, trendy social media site.

It has been around for 4.5 years now, and its freshness has worn off, meaning it has to work to keep users on the site to turn a profit from its ad-based business model.