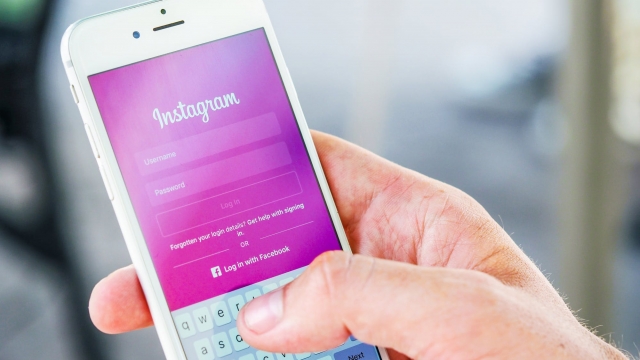 The photo-sharing service said Wednesday it's taking this step in an effort to "help prevent underage people from joining Instagram, help [the company] keep young people safer and enable more age-appropriate experiences overall." It also said ads for age-restricted products, like alcohol and tobacco, will no longer appear for people under the legal age in their respective countries.

Instagram said it will use users' birthdays "to create more tailored experiences, such as education around account controls and recommended privacy settings for young people." With that being said, Instagram told Reuters it will not verify birthdays, as teens often have no way of proving their age. But the company said it believes most users will be honest about their age.

The platform has drawn criticism over the years for its policy of only requiring users to confirm they are at least 13 years old when creating an account. Critics say that increased the risk of kids seeing inappropriate content. Privacy advocates also say that policy let Instagram collect data about people under 13, which is potentially illegal.

Earlier this year, Google agreed to pay the FTC a record $170 million to settle allegations that YouTube was "illegally [collecting] personal information from children without their parents’ consent."