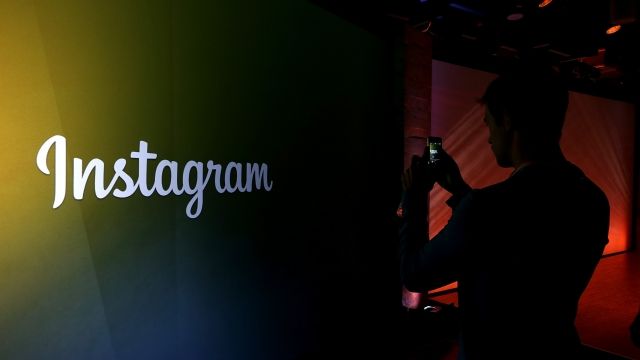 YouTube was the only site young people said had a net positive impact on their health.

But they reported Instagram had the most negative average impact on well-being.

Those surveyed said Instagram made them feel worse about their body images and led to a lack of sleep and increased FOMO, or fear of missing out.

In Obvious News: Social Media Sharing Is All About Your Social Cred

One specific contributor could be body-enhancing filters often used on Instagram. One user said they can make girls feels "as if their bodies aren't good enough."

The researchers say studies like these are important as social media becomes more popular. A study from 2012 found social media is harder to resist than cigarettes and alcohol.

But there is some good news. Social media may help young people build communities of emotional support, be more comfortable expressing themselves and maintain relationships.