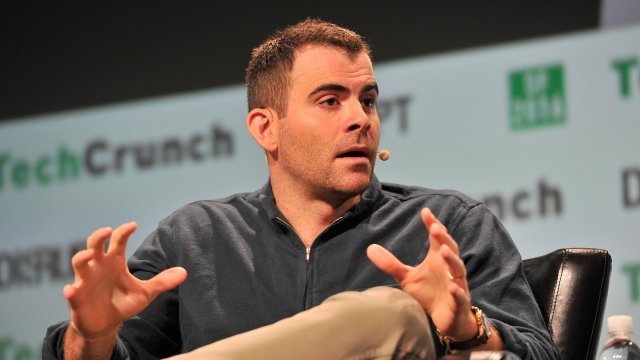 The co-founders of Instagram have announced who's going to take over for them.

On Monday, Instagram's co-founders, Kevin Systrom and Mike Krieger, announced Adam Mosseri will be the company's new CEO. In that role he'll "oversee all functions of the business and will recruit a new executive team."

Mosseri was most recently Instagram's vice president of product, but he's worked for the photo sharing app's parent company, Facebook, since 2008.

In a blog post about Mosseri's new position, Systrom and Krieger said they're confident that under his leadership Instagram will "evolve and improve."