Instagram's Co-Founders Are Leaving The Company 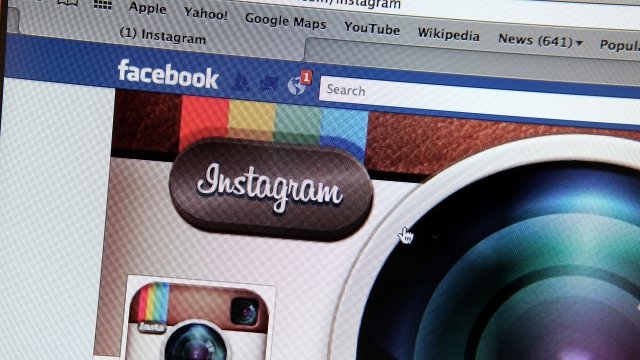 After eight years, the founders of Instagram are leaving the company.

Two years later, they sold it to Facebook for $1 billion but kept working for the company.

At the time, Instagram reportedly had about 30 million users. Today, it has more than 1 billion. The app is also reportedly now one of Facebook's primary advertising revenue sources.

According to Bloomberg, Systrom and Krieger had grown "frustrated" by Facebook CEO Mark Zuckerberg's increasing involvement.

That wasn't mentioned in a blog post announcing their departure. Systrom wrote the two are leaving so that they can explore their "curiosity and creativity again."

In a statement, Zuckerberg called them "extraordinary product leaders" and said he's "looking forward to seeing what they build next."