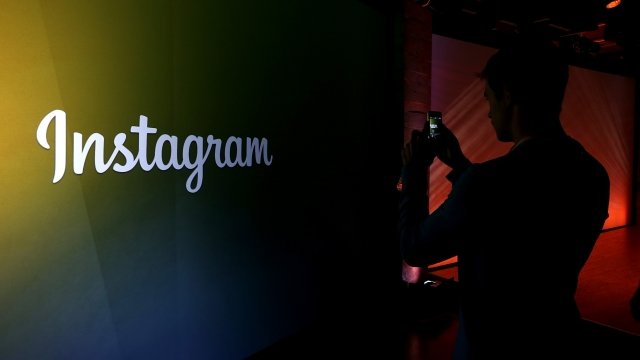 The first tool will allow users to ensure that accounts with large followings are who they say they are. Users will be able to click on an "About This Account" button that will show information such as when the account was created, where the user is from, what ads are currently running and if the account has gone by any other names in the past.

The announcement comes a week after Instagram's parent company, Facebook, announced it took down hundreds of accounts, groups and pages for "coordinated inauthentic behavior on Facebook and Instagram."