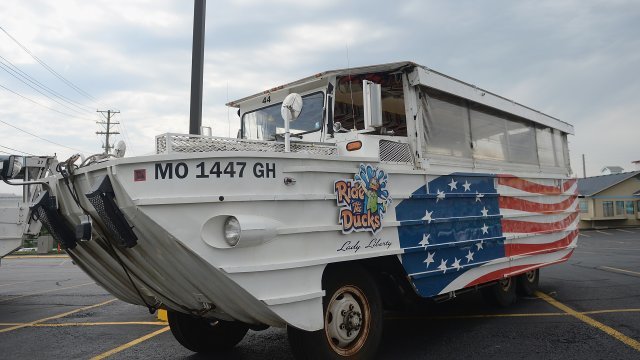 A private safety inspector says he warned the company that owned a duck boat that capsized Thursday and killed 17 people that the vessel had design flaws.

The inspector told The Associated Press he wrote a report in August saying the duck boat's engines and pumps that remove water from the hull might fail in inclement weather.

Critics say a lack of action on those has contributed to preventable deaths.