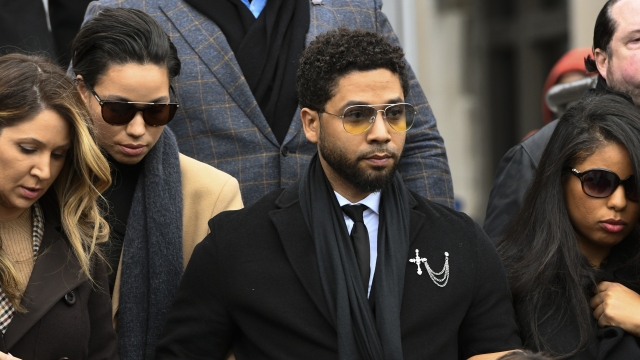 An inquiry by a special prosecutor in Chicago has found the office that handled actor Jussie Smollett's case abused its role and made several misleading statements.

Smollett faced accusations of staging a racist, homophobic attack against himself in Chicago last year. He alleged he was beaten and had a noose tied around his neck. The state's attorney's office dropped all the charges against him, and he completed community service hours.

Special prosecutor Dan Webb says his office did not find evidence that would support criminal charges against State's Attorney Kim Foxx and her office. But the inquiry did accuse Foxx's office of not handling the case appropriately.

The inquiry pointed to Foxx speaking to one of Smollett's relatives before her office dropped the charges against him. It also said Foxx's office made misleading statements to the public about why it dismissed of Smollett's case. Webb said the case didn't fit the criteria for an alternative prosecution, anyway.

Webb's office filed new charges against Smollett in February for the same case.

Correction: An earlier version of this story incorrectly identified special prosecutor Dan Webb. The story has been updated.