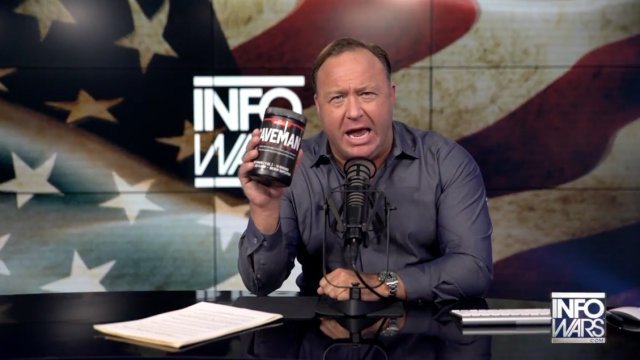 The king of conspiracy fuels his media empire through selling dietary supplements.

But researchers say some supplements Alex Jones sells on his online InfoWars store could be sperm-killing.

"Exposure to lead reduces the number of sperm that are produced as well as the health of those sperm, so they're not as functional as they would be otherwise," said Caroline Cox, research director with the Center for Environmental Health. 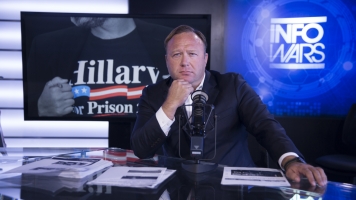 The Center for Environmental Health tested and found Infowars' Caveman Paleo Formula has twice the limit of lead allowed under California law. InfoWars' Myco-ZX supplement has six times the limit.

The center issued a 60 day notice to Infowars, LLC, warning of a lawsuit if it fails to recall the products or put a clear warning on them that they contain lead.

The center has only tested these two of Jones' products but is working to test others in the InfoWars shop.

Jones gained prominence after then-candidate Donald Trump appeared on his show during the presidential campaign.