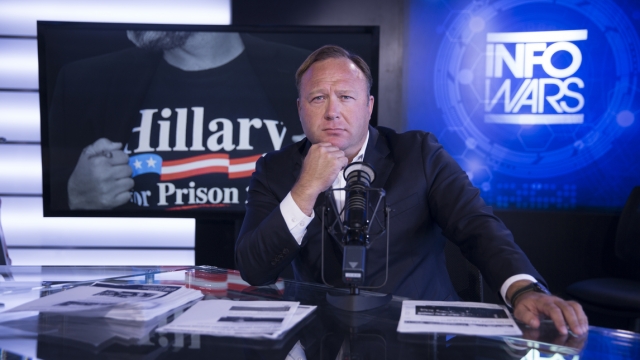 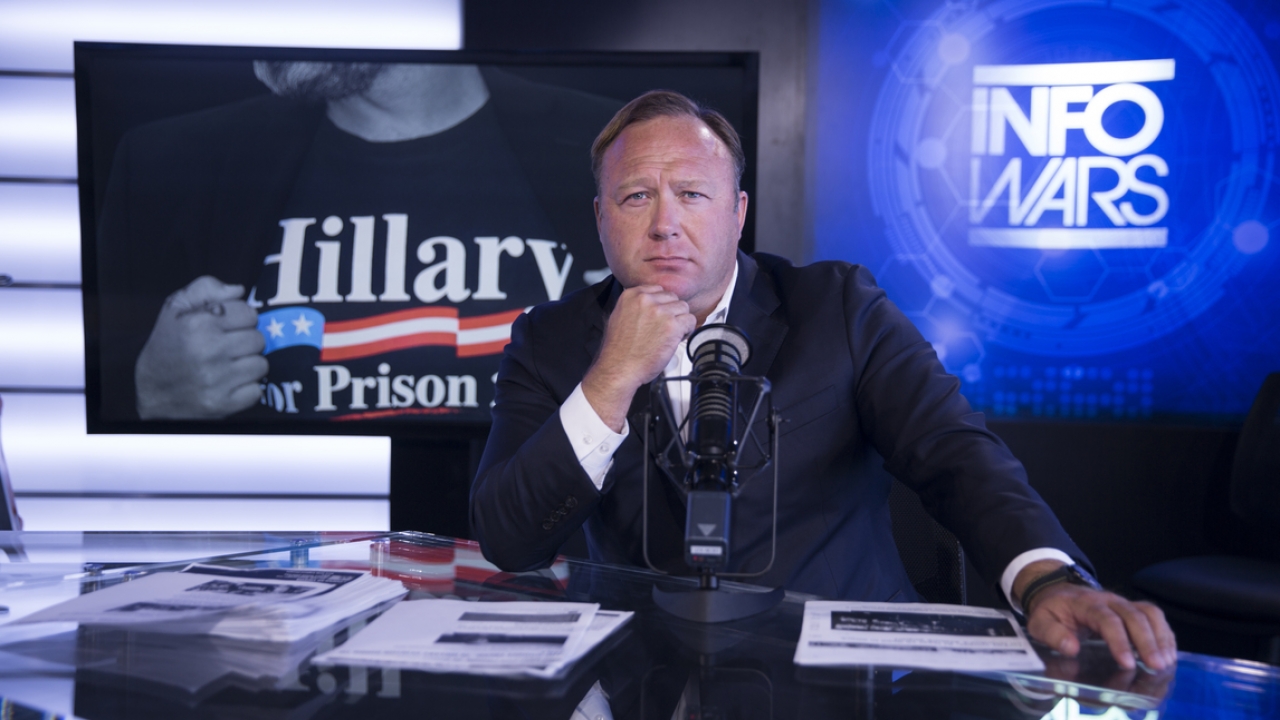 Alex Jones "is apparently taking on a new role as occasional information source and validator for the president" https://t.co/OHIsD2Qn4q

Jones said during a phone call with the newspaper that he is "taking on a new role as occasional information source and validator for the president" and that the two occasionally talk on the phone.

Jones is a radio host, author and conspiracy theorist. His website InfoWars — whose tagline is "There's a war on for your mind!" — is often labeled fake news. 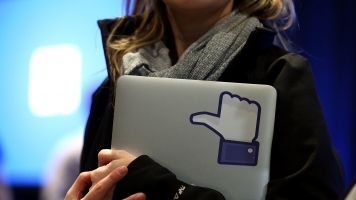 The news comes as Trump continues to blast traditional, credible outlets as the "enemy of the American people."

The FAKE NEWS media (failing @nytimes, @NBCNews, @ABC, @CBS, @CNN) is not my enemy, it is the enemy of the American People!

Some have expressed concern that a known conspiracy theorist could be advising the president.

Remember everyone: This is the guy who said the Sandy Hook shootings didn't happen. Yeah, this guy. https://t.co/SxbN1tapBD

At the time of publication, neither Trump nor the White House have confirmed Jones' statements to the Times.