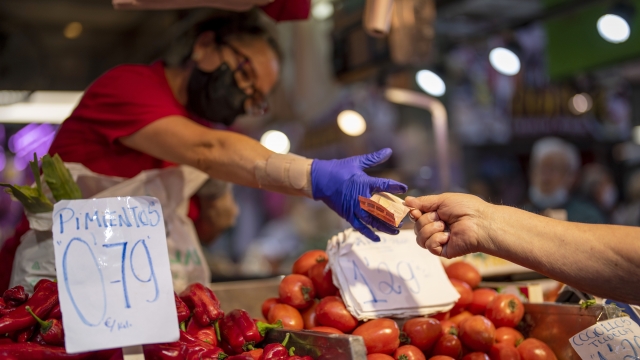 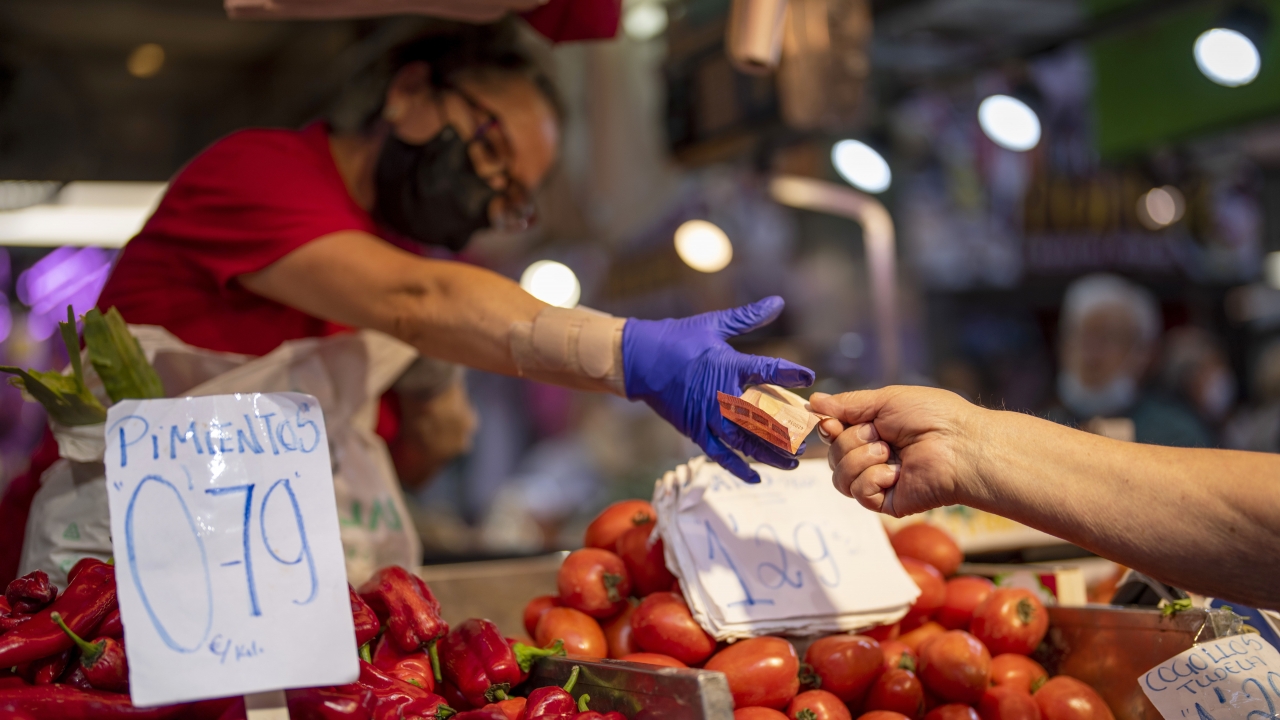 Inflation in countries using the euro set another eye-watering record, pushed higher by a huge increase in energy costs fueled partly by Russia’s war in Ukraine.

Annual inflation in the eurozone's 19 countries hit 8.6% in June, surging past the 8.1% recorded in May, according to the latest numbers published Friday by the European Union statistics agency, Eurostat. Inflation is at its highest level since recordkeeping for the euro began in 1997.

Energy prices rocketed 41.9%, and prices for food, alcohol and tobacco were up 8.9%, both faster than the increases recorded the previous month.

Demand for energy has risen as the global economy bounced back from the depths of the COVID-19 pandemic and Russia's invasion of Ukraine made things worse.

European Union leaders agreed to ban most Russian oil imports by the year's end, driving a price spike. The 27-nation bloc wants to punish Moscow and reduce its reliance on Russian energy, but it's also adding to financial pain for people and businesses as utility bills and prices at the pump soar.

Russia also reduced deliveries of natural gas used to power industry and generate electricity last month to several EU countries like Germany, Italy and Austria, on top of cutting off gas to France, Poland, Bulgaria and others.

Rising consumer prices are a problem worldwide, with the U.S. and Britain seeing inflation hit 40-year highs of 8.6% and 9.1%, respectively. That has led the U.S. Federal Reserve, Bank of England and other central banks worldwide to approve a series of interest rate hikes to combat inflation.

The European Central Bank is planning its first interest rate hike in 11 years this month, followed by another increase in September. Bank President Christine Lagarde said this week that she wants to move gradually to tackle soaring consumer prices, to avoid stifling the economic recovery, but is leaving the door open for bigger rate hikes in case inflation surges more than expected.

"I don't think that we're going to go back to that environment of low inflation," Lagarde said at an ECB forum Wednesday in Sintra, Portugal. "I think that there are forces that have been unleashed as a result of the pandemic, as a result of this massive geopolitical shock that we are facing now that are going to change the picture and the landscape within which we operate."

But central banks run the risk of causing a recession as they make borrowing more expensive.

Inflation in the euro area has been setting monthly records since last year, underscoring how the war's impact on global energy supplies is making life more expensive for 343 million people.