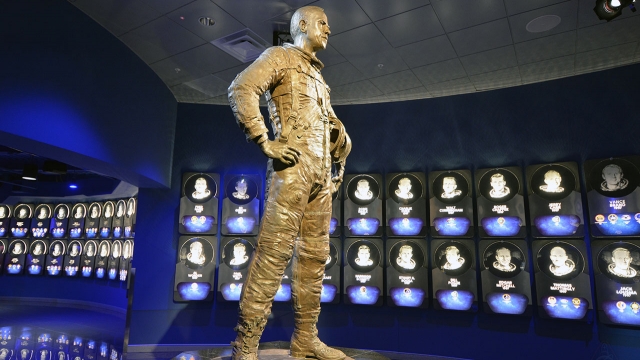 As if being an astronaut isn't prestigious enough, the United State's greatest space explorers can also be inducted into the U.S. Astronaut Hall of Fame.

NASA's first astronaut class — the Mercury Seven — established the honor in the '80s. New members are inducted for what they've done to further NASA's mission of exploration and discovery.

It's pretty competitive. Only 95 of the more than 300 American astronauts, past and present, have been inducted into the hall of fame, including John Glenn and Neil Armstrong. 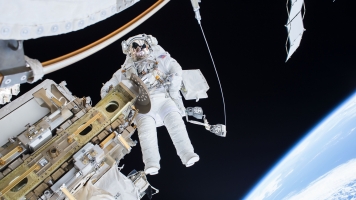 Shuttle astronauts Michael Foale and Ellen Ochoa are the latest to receive the honor. Foale logged more than 374 days in orbit and was the first British spacewalker. Ochoa was the first Hispanic woman in space.

So if you're one of the lucky few to be part of NASA's next astronaut class, here's another nearly impossible goal to strive for.