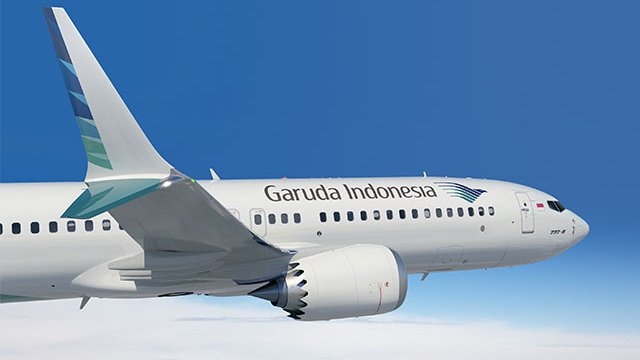 The concerns surrounding Boeing's 737 MAX airplanes have cost the company an order for the first time.

Indonesia's Garuda airlines told CNN it's canceling an order for 50 737 MAX planes. Boeing already delivered one of them, but Garuda says it doesn't want the remaining 49 anymore.

The 737 MAX 8 was involved in two deadly crashes that were just a couple months apart, killing nearly 350 people. A number of countries, including the U.S., have since grounded all 737 MAX planes.

Boeing says the 737 MAX is the fastest selling airplane in the company's history. Over 5,000 of the planes have been ordered but only about 375 have been delivered. The future of the thousands of unfulfilled orders is unclear.