Indonesia's Zoos That Aren't 'Decent' Still Might Not Close 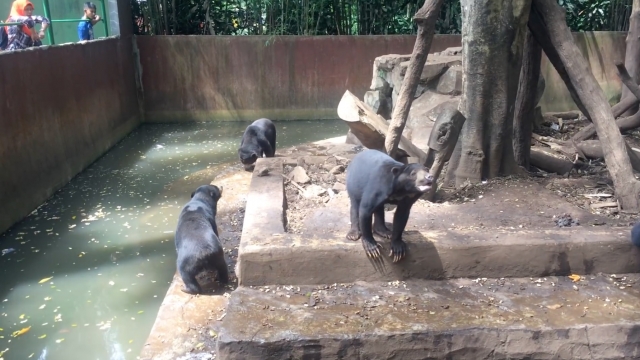 SMS
Indonesia's Zoos That Aren't 'Decent' Still Might Not Close
By Melissa Prax
By Melissa Prax
January 18, 2017
Only four of the country's 58 zoos were deemed "decent" in 2015.
SHOW TRANSCRIPT

You can see bears' ribs in a video taken at Bandung Zoo in Indonesia. So some people are trying to shut down the zoo. But does this kind of pressure work?

An animal rights group posted similar videos in May 2016, but the zoo is still open.

A zoo spokesman told the BBC this was an "old case." He said the bears are begging in the video because visitors "throw food at them." The zoo discourages people from doing this. 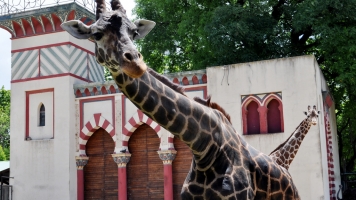 These Freed Zoo Animals Are On To Bigger, Better Things

In 2015, the country's government had accredited or considered only four of Indonesia's 58 zoos "decent."

The zoos in question could get their licenses revoked, but it doesn't mean they'll close.

This zoo in particular is privately run, so the local government says it can't do anything.