Other Candidates May Have Been Helped By Russian Interference 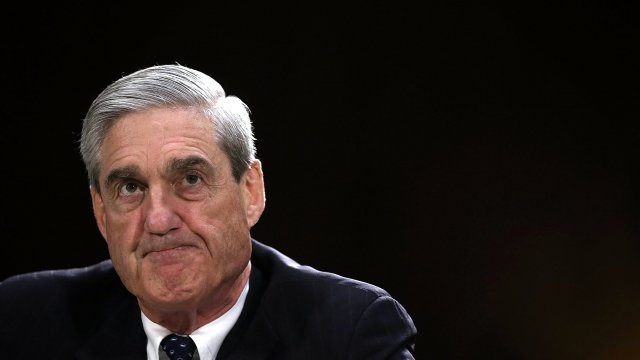 SMS
Other Candidates May Have Been Helped By Russian Interference

President Donald Trump wasn't the only candidate Russians chose to support as part of a scheme to sow discord in the U.S. political system. They also supported Bernie Sanders.

Special counsel Robert Mueller indicted three Russian organizations and 13 Russian citizens Friday on charges of conspiracy to defraud the U.S. by working to interfere with the 2016 presidential election.

As part of that scheme, the Russian agents posted messages in support of Bernie Sanders and eventually Jill Stein. They also used social media to defame former candidates Marco Rubio and Ted Cruz.