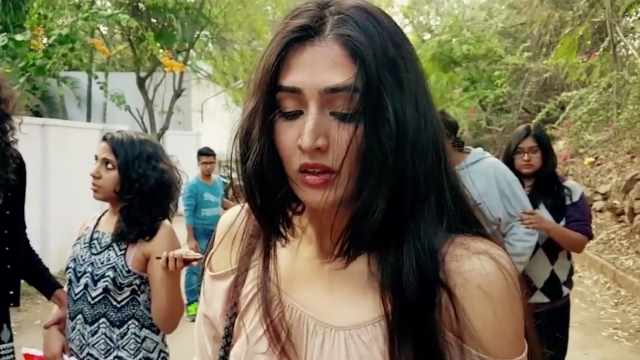 SMS
Here's How You Could Help Stop A Sexual Assault
By Melissa Prax
By Melissa Prax
March 20, 2017
An Indian ad agency created a video encouraging witnesses to intervene in case of sexual assault.
SHOW TRANSCRIPT

How would you respond if you saw a sexual assault take place?

This video shows what would happen if you stood on the sidelines and didn't do anything.

While the video was made by an Indian ad agency to highlight sexual assault in India, this could happen anywhere.

Research suggests that people are less likely to intervene in an emergency when there are other witnesses around — a phenomenon called the "bystander effect." 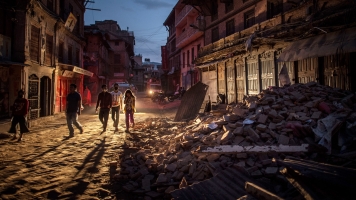 Aid Groups Can Have An Ugly Side Among Co-workers: Sexual Assault

And in the U.S., 63 percent of sexual assaults aren't reported by the survivor. That's more than any other crime.

The anti-sexual violence organization RAINN suggests these techniques to help prevent sexual assault: create a distraction, ask the person in trouble if they need help, call the police or 911, or find a backup like another bystander to help you out.