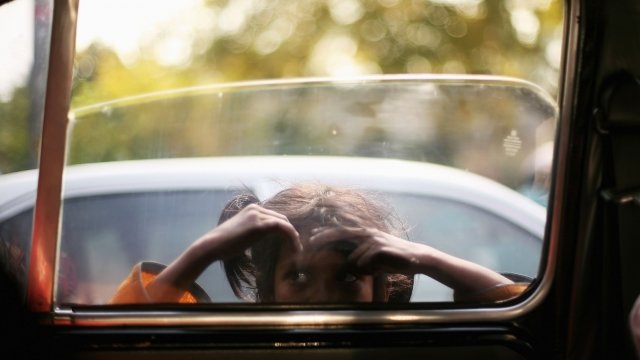 SMS
Indian Govt. Report Suggests Sons There Often Preferred To Daughters
By Melissa Prax
By Melissa Prax
January 30, 2018
A new report from the Indian government suggests that despite gains for women's rights in the country, old mindsets seem to be pervasive.
SHOW TRANSCRIPT

Some parents in India seem to still prefer sons over daughters. Because the mindset is noticeable enough, the country's government explored the impact in a new report.

The report estimates 21 million Indian girls are "unwanted" — meaning, those parents would've stopped having kids if they had a son, but because they had a daughter, they kept trying. The preference can even be subliminal.

But a more severe consequence is sex-selective abortion, even though the practice is illegal.

The Indian government says risks in the country mean about 2 million girls are "missing" from the population each year.

So why is this a mindset in the first place? The report mentions this norm has been around for centuries and that it's hard to eliminate practices like bridal dowries and other expenses some families associate with girls.

Even though the economy and women's rights have improved in India, the report says those developments haven't been an antidote.