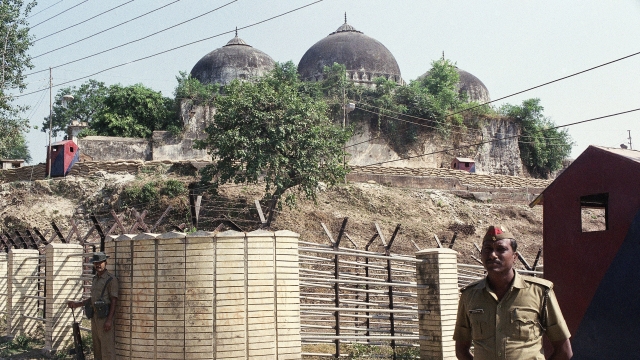 An Indian court has acquitted 32 people accused of crimes stemming from a 1992 mosque attack in the city of Ayodhya.

Among the 49 defendants were four leaders of the ruling, right-wing Bharatiya Janata Party. They were charged with inciting riots that razed the mosque and killed nearly 2,000 people.

The four leaders said the violence was a spontaneous outburst of Hindu nationalism.

Local Muslim leaders reportedly plan to appeal the court's decision. India's Supreme Court has said razing the mosque was illegal but last year, it ruled in favor of a Hindu temple being built on the grounds.