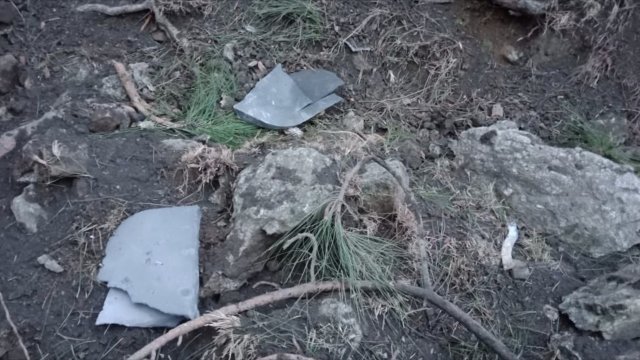 Indian bombs landed in Pakistani territory on Monday as tensions between the two nuclear powers continues to escalate.

India says it successfully struck a major terrorist outpost in Pakistan after the country's government failed to take action against a terror group accused of carrying out a recent bombing in Kashmir.

The airstrikes hit an area close to the town of Balakot, in Pakistan after India's planes crossed over the Line of Control that splits the contested territory of Kashmir in two.

It's not clear how effective the attack was — India says it demolished a terrorist camp, while Pakistan claims the bombs missed their targets. Either way, crossing the line is a provocation between powers that seem to be inching closer to conflict. 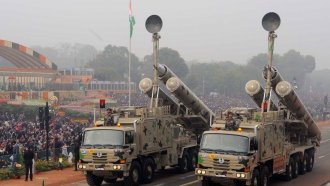 Kashmir Attack Could Spark Armed Conflict Between India And Pakistan

The Line of Control is the de facto border between the parts of Kashmir controlled by India and the areas controlled by Pakistan. India hasn't conducted airstrikes across the line since the two countries were at war in the 1970s.

Pakistan has threatened an asymmetric response to the airstrikes, but their characterization of the attack as a failed strike by India might decrease public pressure in the country to escalate the crisis even further.