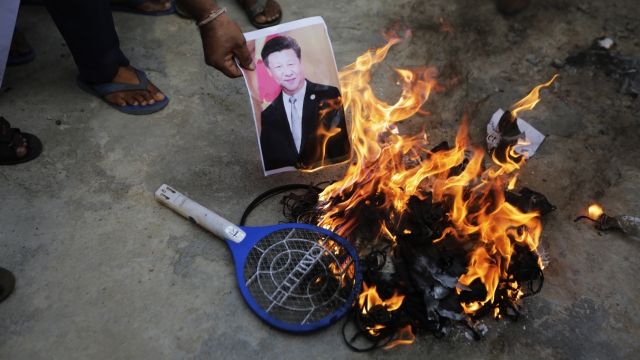 The Indian Army reported Monday night that 20 soldiers had been killed in conflicts with China along a disputed border.

India raised its death toll from three, saying additional soldiers had succumbed to their injuries after a skirmish in the Himalayas.

According to The Associated Press, India said the two armies have since "disengaged" from the area.

China accused India of crossing the border illegally and launching "provocative attacks" on its soldiers, though an official said no Chinese soldiers have died.

China and India — the world's largest countries by population — have been clashing for the past month.