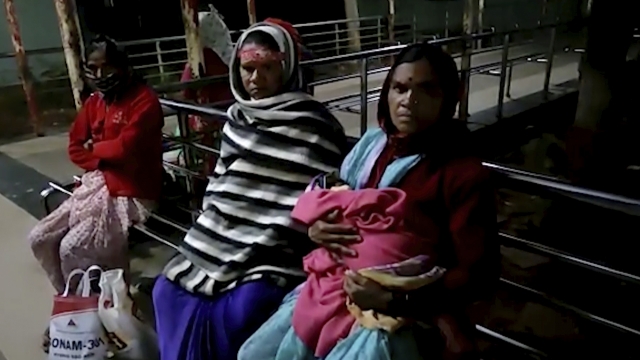 Ten infants are dead after a fire broke out in a Western Indian hospital Saturday.

Seven babies were saved from the government-run hospital's maternity unit in Bhandara.

A police officer said the fire was caused by an electrical short circuit, according to The Associated Press.

The infants ranged from a few days old to three months.

Prime Minister Narendra Modi tweeted it was a "heart wrenching tragedy" and a loss of "precious young lives."

The region's chief minister has ordered a full investigation into what caused the deadly fire.