India Wants To Sell Its Airline, But Apparently No One Wants It 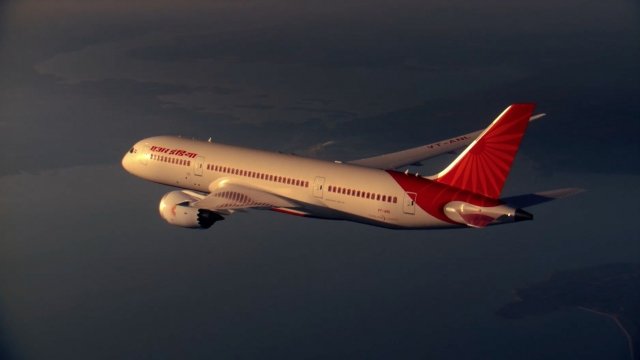 SMS
India Wants To Sell Its Airline, But Apparently No One Wants It

By James Packard
May 31, 2018
No one responded when India's government asked for bids on a partial sale of Air India.
SHOW TRANSCRIPT

India is trying to sell its state-owned airline, and it's having a very hard time of it.

The country's government wants to sell 76 percent of the company. When it put out a request for bidders, it got no response.

The attempt at selling the airline comes after years of headache. The government has been losing money on Air India for a long time, and its share of the market has shrunk amid competition from more cost-effective carriers.

And Air India is in debt — a lot of debt. More than $7 billion worth. The government wants whoever buys the company to take on most of that.

The Indian government's inability, so far, to sell its airline, might be bad news for taxpayers, but The Times of India reports workers' unions are happy with the news. They're reportedly worried a private owner might cut jobs.