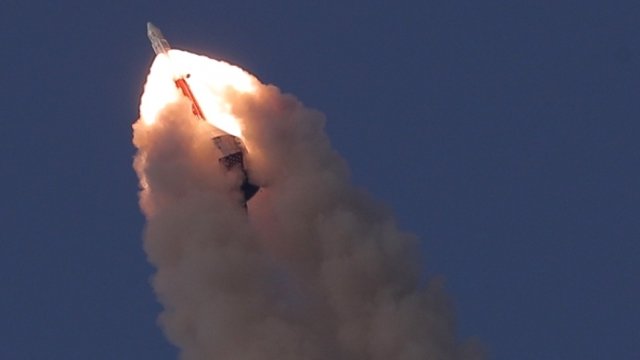 By 2022, India will have launched a manned space mission, according to Prime Minister Narendra Modi.

During his Independence Day address to the nation, Modi called it a "dream" for the country to send a citizen to space before the country celebrates 75 years of independence.

In July, the Indian Space Research Organization took a crucial step toward making that dream a reality when it successfully tested a crew escape system. The system is critical technology needed for human spaceflight.

If Modi's dream comes true, India would be one of four countries to have achieved human spaceflight.