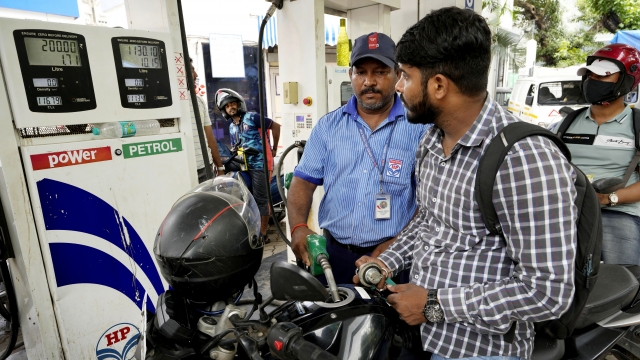 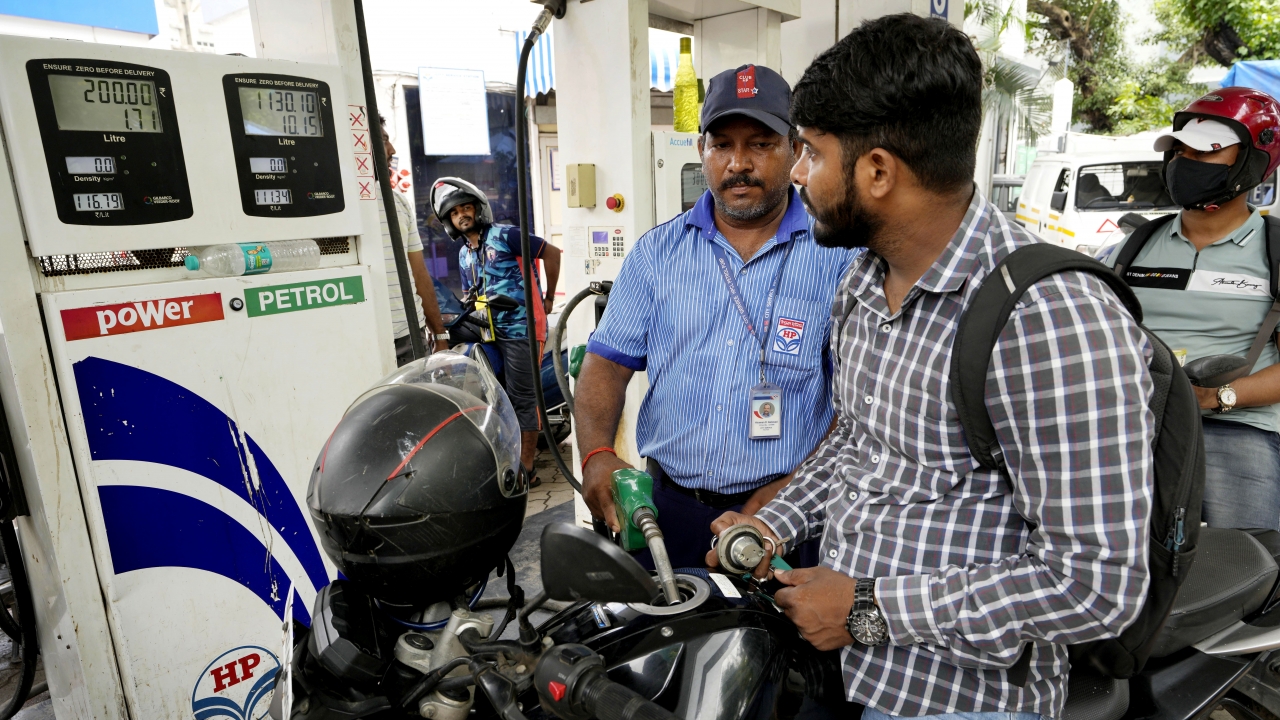 India and other Asian nations are becoming an increasingly vital source of oil revenues for Moscow despite strong pressure from the U.S. not to increase their purchases, as the European Union and other allies cut off energy imports from Russia in line with sanctions over its war on Ukraine.

Such sales are boosting Russian export revenues at a time when Washington and allies are trying to limit financial flows supporting Moscow's war effort.

A report by the Helsinki, Finland-based Centre for Research on Energy and Clean Air, an independent think tank released Monday said Russia earned $97.4 billion in revenue from fossil fuel exports in the first 100 days of the country’s invasion of Ukraine, despite a fall in export volumes in May.

“Revenue from fossil fuel exports is the key enabler of Russia’s military buildup and aggression, providing 40% of federal budget revenue," it said. 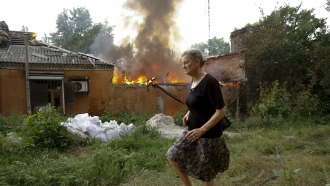 The Battle Of Donbas Could Prove Decisive In Ukraine War

India, an oil-hungry country of 1.4 billion people, has guzzled nearly 60 million barrels of Russian oil in 2022 so far, compared with 12 million barrels in all of 2021, according to commodity data firm Kpler. Shipments to other Asian countries, like China, have also increased in recent months but to a lesser extent.

Sri Lankan Prime Minister Ranil Wickremesinghe said Saturday said he would first look to other sources, but would be open to buying more crude from Moscow. In late May, Sri Lanka bought a 99,000-ton shipment of Russian crude to restart its only refinery.

Russia is moving to diversify its exports. Russian Ambassador Marat Pavlov met Philippine President-elect Ferdinand Marcos Jr. on Monday and offered Moscow’s help to provide oil and gas. He did not specify the terms.

Marcos Jr., whose six-year term is set to begin June 30, did not say if he was considering the offer.

Since Russia’s invasion of Ukraine in late February, global oil prices have soared, giving refiners in India and other countries an added incentive to tap oil Moscow is offering them at steep discounts of $30 to $35, compared with Brent crude and other international oil now trading at about $120 per barrel.

Their importance to Russia rose after the 27-nation European Union, the main market for fossil fuels that supply most of Moscow’s foreign income, agreed to stop most oil purchases by the end of this year.

In May, some 30 Russian tankers loaded with crude made their way to Indian shores, unloading about 430,000 barrels per day. An average of just 60,000 barrels per day arrived in January-March, according to the Centre for Research on Energy and Clean Air.

Chinese state-owned and independent refiners also have stepped up purchases. In 2021, China was the largest single buyer of Russian oil, taking 1.6 million barrels per day on average, equally divided between pipeline and seaborne routes, according to the International Energy Agency.

While India's imports are still only about a quarter of that, the sharp increase since the war began is a potential source of friction between Washington and New Delhi.

The U.S. recognizes India's need for affordable energy, but “we’re looking to allies and partners not to increase their purchases of Russian energy," Secretary of State Antony Blinken said after a meeting of U.S. and Indian foreign and defense ministers in April.