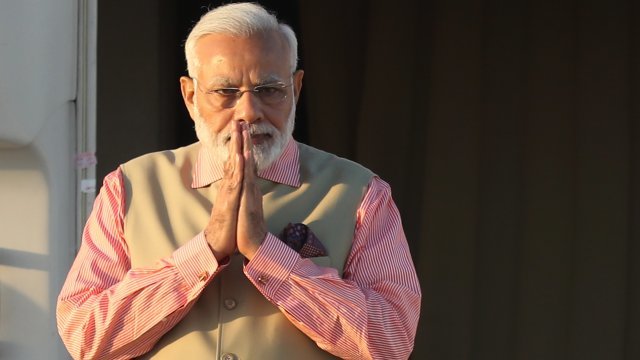 India will now execute those convicted of raping young girls. Two high-profile cases reignited the conversation about rape, which has been a focus in recent years.

Earlier this month, police released information about the gang rape and murder of an 8-year-old girl. Last week, a member of Prime Minister Narendra Modi's political party was arrested in connection with the rape of a teenage girl.

Modi called an emergency Cabinet meeting to discuss a law change. His Cabinet voted to allow the death penalty for those convicted of raping girls under the age of 12. It also increased the prison sentence for rape.

In 2016, 40 percent of reported rapes in India involved children. And the country's judicial system is so backlogged, it can take years or even decades to prosecute someone.