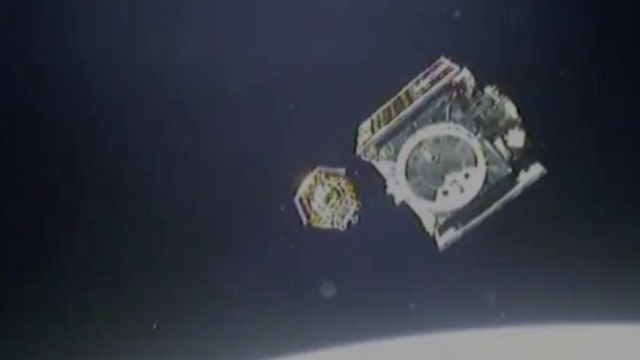 In one fell swoop, India's space agency broke a world record and gave big business something to think about.

In reality, India launched one big satellite and 103 "nano satellites." Pretty much of all of those were from other countries, like Israel, the United Arab Emirates and the U.S.

And that's kind of the point. Many note India is trying to capture more of the space market where putting commercial satellites into orbit is a multi-billion-dollar business.

It's similar to what Elon Musk and SpaceX are known for with their Falcon 9 rocket.

But while SpaceX is a cheaper option by industry standard's, India's space agency could become a steal. 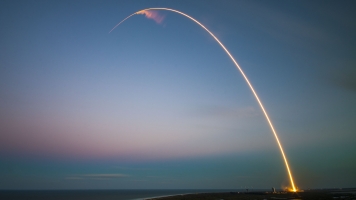 And the ISRO has gained popularity by charging companies about 60 percent of what other space agencies bill.

Low labor costs are a big reason India's launches are cheaper. Aerospace engineers there can earn $1,000 a month –– just a fraction of what their salaries could be if they worked in the U.S. or Europe.

Somewhat like SpaceX, the ISRO is developing reusable rocket technology to cut costs further. With that technology, it hopes to charge companies 10 percent of what it has been.