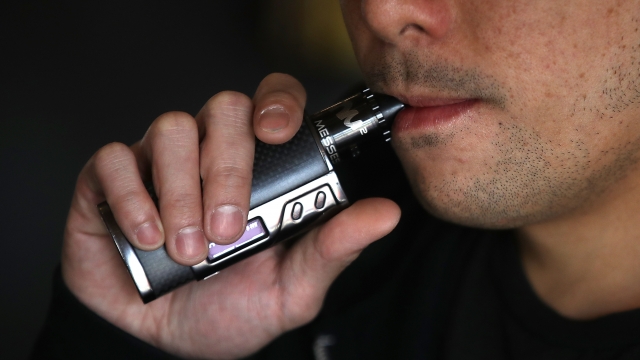 The Cabinet approved the ban on Wednesday.

In a statement, India's government said the use of e-ciagrettes have "increased exponentially and has acquired epidemic proportions in developed countries, especially among youth and children."

India's finance minister said e-cigarettes were initially promoted as a way to get people to quit smoking, but reports show people are becoming addicted to them.

People who violate the ban the first time could face up to a year in prison, pay a fine of more than $1,300, or both.