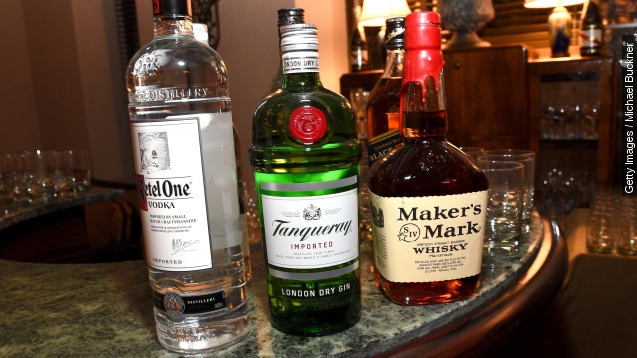 An Indiana legislator introduced a bill Tuesday that could take the edge off the cost of booze.

Cutting taxes on liquors sounds like Young is doing drinking Americans a favor and lightening our bar tabs, but the legislation is a bit more business-oriented.

Young, the co-sponsors of the legislation and trade groups representing distillers all want to take some of the financial burden off companies who make distilled spirits. American Craft Spirits Association President Tom Mooney said in a statement, "This bill will help create jobs across America for the rapidly growing distilling industry."

But alcohol taxes are a big source of revenue for the U.S. According to statistics from the U.S. Congressional Budget Office, alcohol taxes brought in nearly $10 billion last year.