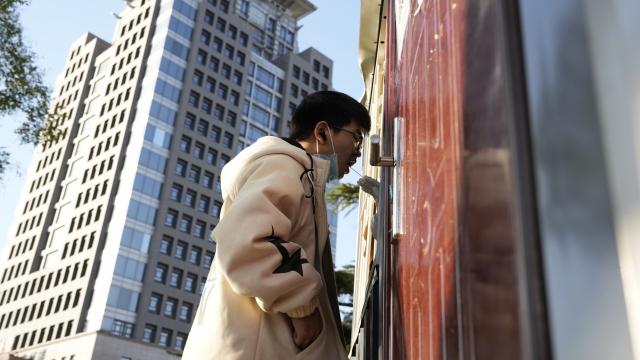 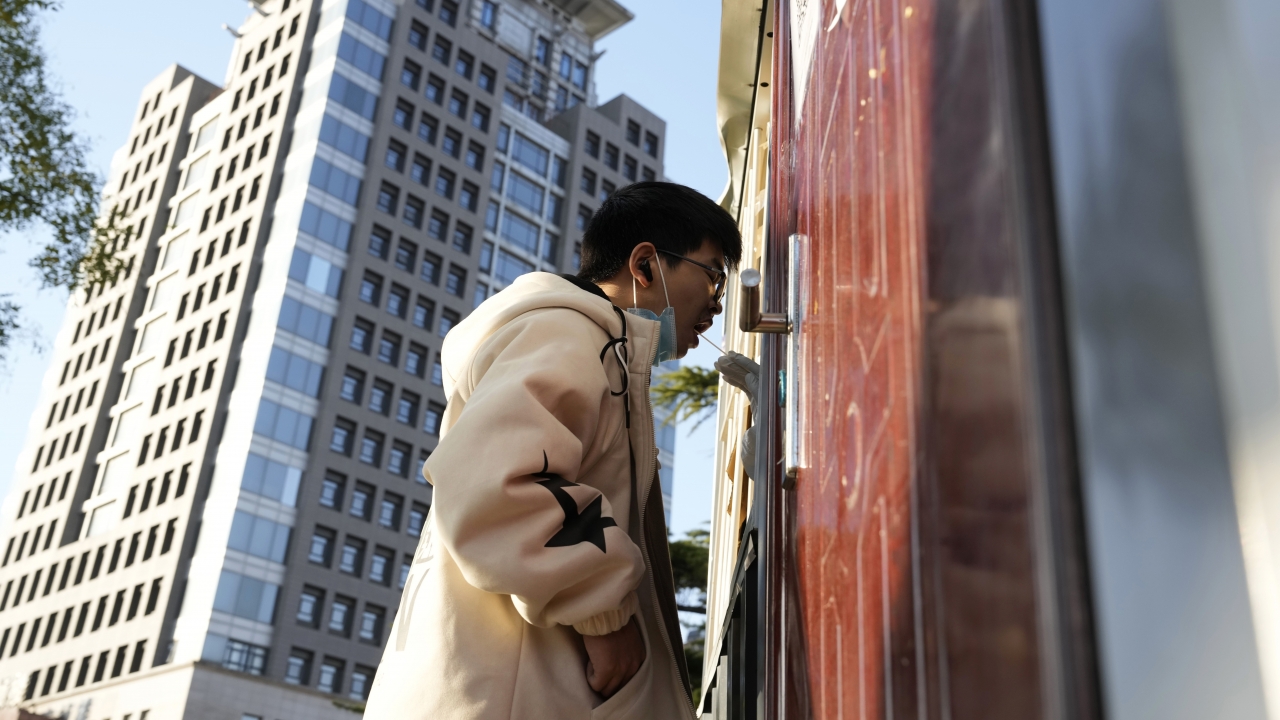 Chinese authorities locked down a major university in Beijing on Wednesday after finding one COVID-19 case as they stick to a "zero-COVID" approach despite growing public discontent.

Peking University students and faculty were not allowed to leave the grounds unless necessary and classes on the main campus — where the case was found — were moved online through Friday, a university notice said. Still, some people could be seen entering and leaving the main campus Wednesday in the Chinese capital's Haidian district.

Beijing reported more than 350 new cases in the latest 24-hour period, a small fraction of its 21 million population but enough to trigger localized lockdowns and quarantines under China's "zero-COVID" strategy. Nationwide, China reported about 20,000 cases, up from about 8,000 a week ago.

Authorities are steering away from citywide lockdowns to try to minimize the impact on freedom of movement and a sagging economy. They want to avoid a repeat of the Shanghai lockdown earlier this year that paralyzed shipping and prompted neighborhood protests. Revised national guidelines issued last week called on local governments to follow a targeted and scientific approach that avoids unnecessary measures.

Peking University has more than 40,000 students on multiple campuses, most in Beijing. It was unclear how many were affected by the lockdown. The 124-year-old institution is one of China's top universities and was a center of student protest in earlier decades. Its graduates include leading intellectuals, writers, politicians and businesspeople.

Lockdowns elsewhere have sparked scattered protests. Earlier this week, videos posted online showed crowds pulling down barriers in the southern city of Guangzhou in a densely built area that is home to migrant workers in the clothing industry.

Guangzhou, an industrial export hub near Hong Kong, reported more than 6,000 new cases in what is the nation's largest ongoing outbreak. The pandemic led the Badminton World Federation to move next month's HSBC World Tour Finals from Guangzhou to Bangkok, the federation announced this week.

Other cities with major outbreaks include Chongqing in the southwest, Zhengzhou in Henan province and Hohhot, the capital of the Inner Mongolia region in the north.

In Zhengzhou late last month, workers fled their dormitories at a sprawling iPhone factory, some climbing over fences to get out. Apple subsequently warned that customers would face delays in deliveries of iPhone14 Pro models.

Chinese officials and state media have stressed that the government is fine-tuning but not abandoning what it calls a "dynamic" zero-COVID policy, after rumors of an easing sparked a stock market rally earlier this month.