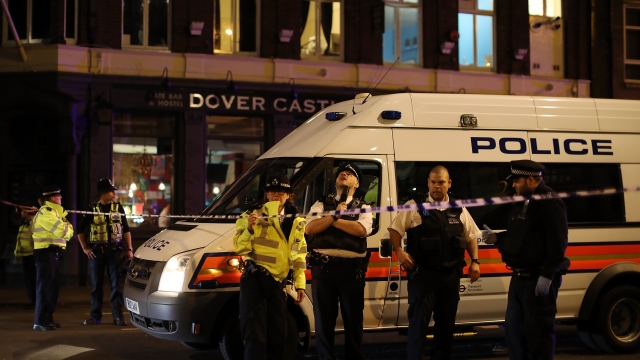 By Ryan Biek
June 4, 2017
President Donald Trump called a travel ban an "extra level of safety" after at least seven people were killed in London the same night.
SHOW TRANSCRIPT

Following a terror attack in London that killed at least seven people Saturday night, President Donald Trump pushed for his travel ban to be reinstated.

He called it an "extra level of safety," later adding that "we must stop being politically correct and get down to the business of security for our people."

The president's order would temporarily keep people from six Muslim-majority countries from coming to the U.S. 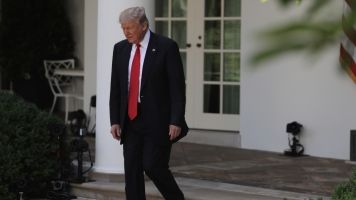 But we don't know if a similar travel ban would have prevented the recent attack in Great Britain. As of Sunday morning, police hadn't released the nationalities of the three London Bridge and Borough Market attackers.

Trump's revised travel ban has been blocked since March. The administration asked the Supreme Court to hear the case, but the justices haven't decided yet.