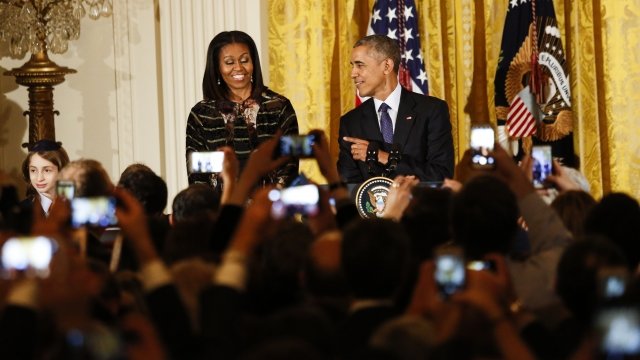 Presidents build massive legacies when they're in office — and that doesn't end when they leave the White House. Through foundations, libraries, portraits and memoirs, former presidents strive to protect and sustain their work, accomplishments and reputation.

Former President Barack Obama may be putting a modern spin on that.

Earlier this month, The New York Times reported the Obamas — both the former president and first lady Michelle Obama — were "in advanced negotiations with Netflix" to create multiple original shows.

Senior adviser Eric Schultz told the outlet, "President and Mrs. Obama have always believed in the power of storytelling to inspire. ... As they consider their future personal plans, they continue to explore new ways to help others tell and share their stories." 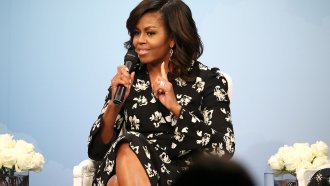 Michelle Obama's Memoir 'Becoming' Will Be Released This Year

One show idea reportedly could feature the former president moderating conversations on things like health care, immigration and foreign policy — topics that shaped his agenda as well as politics today. Another idea involves using the couple's brand and endorsement for original programs that "align with their beliefs and values."

Beyond these ideas, not much else is known about the possible Netflix shows. Sources told The New York Times the shows aren't intended to respond to President Donald Trump or other conservative figures. And some of the program ideas may not even be directly political. Other former presidents have used that approach to legacy-building.

Jimmy Carter wrote 29 books — most of them published after he was in the White House — and they aren't all standard political works. His works include poetry collections, religious titles, novels and even a children's book.

A historian told The Daily Beast, "[Carter] thinks of himself as a man of wisdom with much to contribute, who has been at the center of power, so why not?" 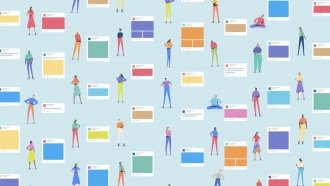 Social Media Is Important For Politicians, But How Well Does It Work?

Considering the Obamas' heavy presence on other digital platforms like Twitter, a move to Netflix makes sense. And it makes even more sense when you consider the recent media success of other people in politics.

After the 2016 election, three ex-Obama staffers started Crooked Media — the company behind the wildly successful podcast "Pod Save America." Next fall, it'll join HBO for a series of political specials surrounding the midterm elections.

The New York Times once called Crooked Media "The Voices in Blue America's Head"; the title references the company's liberal audience in the Trump era. With a possible Netflix deal, Obama could very well reach that same audience and reinforce his legacy in American politics.