In Obvious News: Social Media Sharing Is All About Your Social Cred 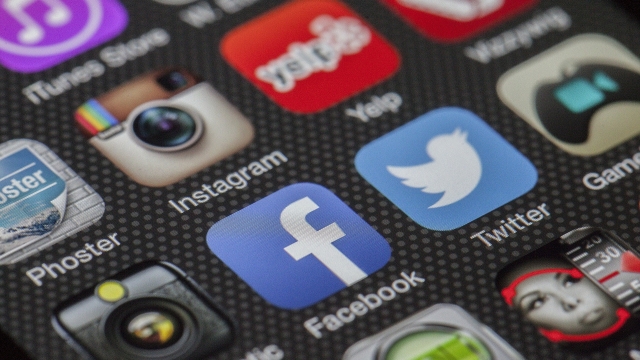 Neuroscience confirms what we already guessed: Sharing on Facebook is about earning social cred.

In two recent studies, researchers measured the brain activity of 80 people as they read headlines of New York Times health articles and rated how likely they were to share them.

They found that, when deciding whether to share something, people think about themselves and what other people might think.

This Columbia University professor and former Chicago social worker wants to use an algorithm to curb gun violence nationwide.

These two thoughts happen in separate parts of the brain, but the scientists found they unconsciously combine to determine what you should share.

The results support previous findings on why we share what we do on social media. According to a New York Times survey, whatever the motivation is for sharing a piece of content, it has its roots in our relationships and the way we think people might perceive us.

This might explain why scientists found the more Facebook friends you have, the more gray matter you have in the social perception parts of your brain.